Where to Find Me

From Thursdays to Saturdays find out where The Fire Slice is located each week in Castlebar, on our Facebook page or phone on 085 8547001.

Please ensure you call ahead for street food orders.

We also cater for family occasions or events, contact us for more details. 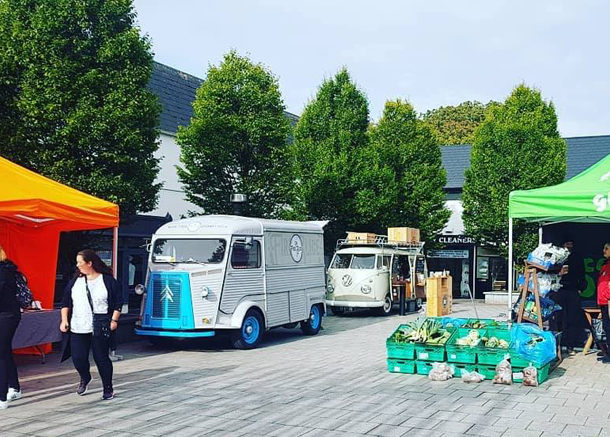 Friday 11am to 6pm at the farmers market 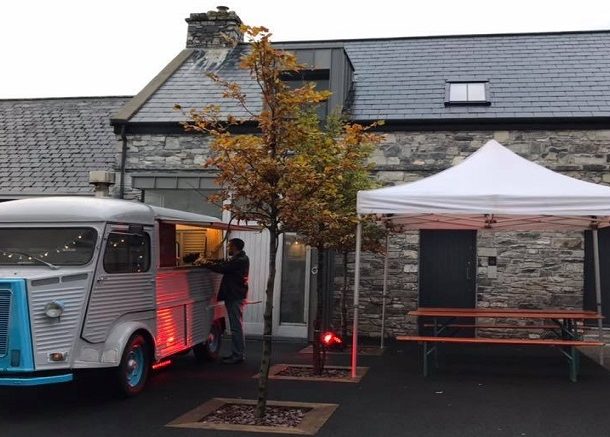 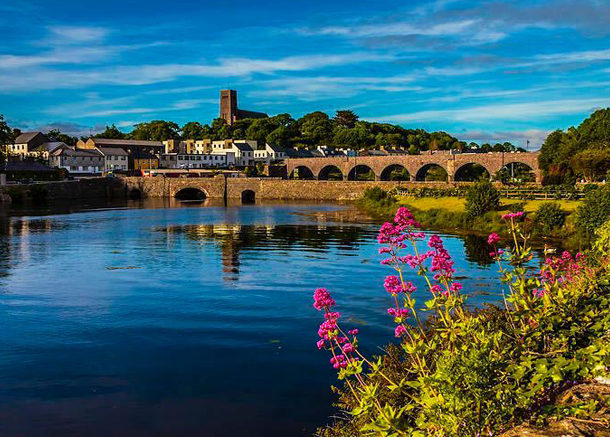 Hello my name is Valerie Tirmant, I am originally from France and moved to the West of Ireland 3 years ago with my lovely husband Ben and our 2 beautiful daughters.

Following a 20 year career in the motor industry I decided it was time for a complete change of direction. My passion for good food and love of meeting new people led me to the concept of The Fire Slice. I wanted to combine authentic French pizza methods together with locally sourced ingredients to bring a truly unique mobile culinary experience to the West of Ireland.

The Fire Slice aims to provide you with tasty fresh artisan pizza for all your special occasions. We are a street food truck, so you will find us on different days in different locations in and around Castlebar.

Contact us today so we can discuss a beautiful menu for your event. We will set up our 1973 classic French food truck at your party location. There, you can observe as we create your perfect pizza before your eyes in our wood-fire oven. 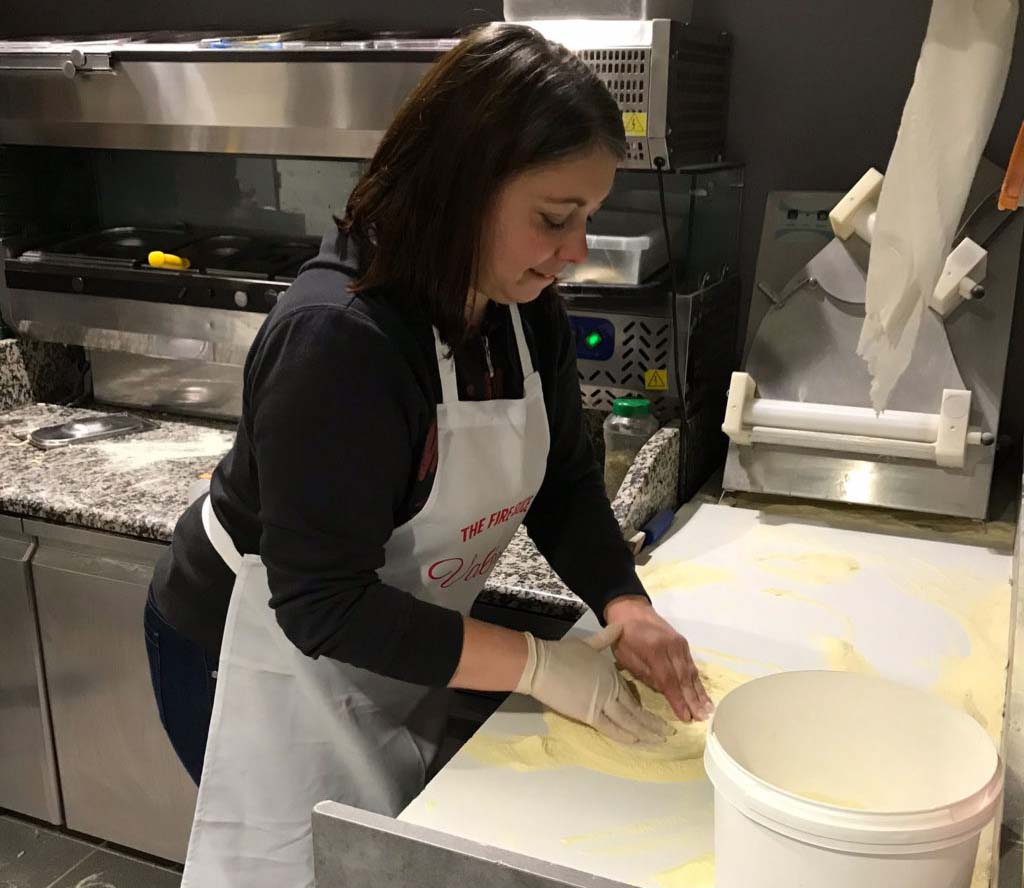 I was lucky enough to carry out my training and receive my qualification as a pizzaiola in the Lutetia restaurant near Paris.  They have a fantastic team there, Jeremy, Vincent, Tristan and Jimmy in his truck who encouraged and helped me throughout my time there.

My food truck is a 1973 Citroen HY van, originally owned by Jean-Pierre, an electrician who was going around villages in the 70’s and 80’s near Issoudun in the center of France. It took months to get it fully restored and converted into a Food Truck

The stone oven has been built using traditional methods and materials, and at 400°C is capable of cooking a thin base pizza in under 2 minutes!

The Fire Slice combines authentic French pizza methods together with locally sourced ingredients to bring a truly unique mobile culinary experience to the West of Ireland. 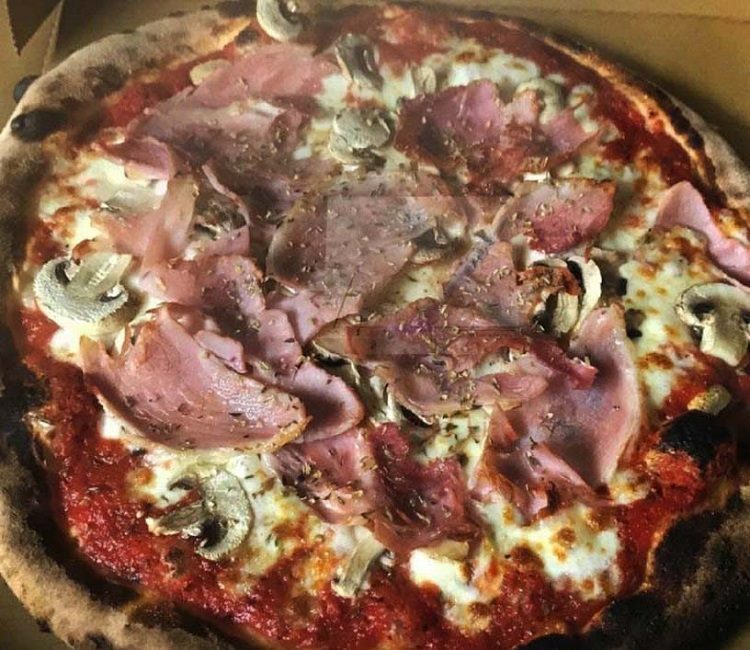 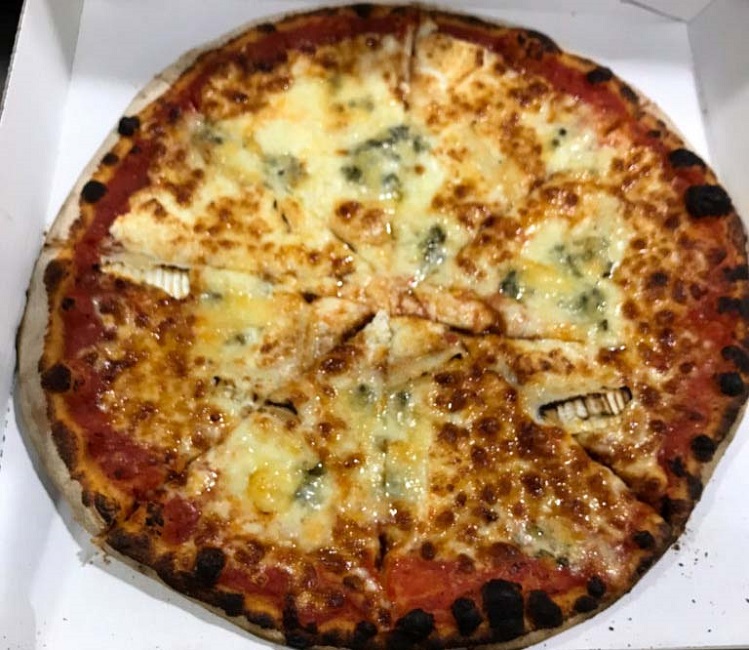 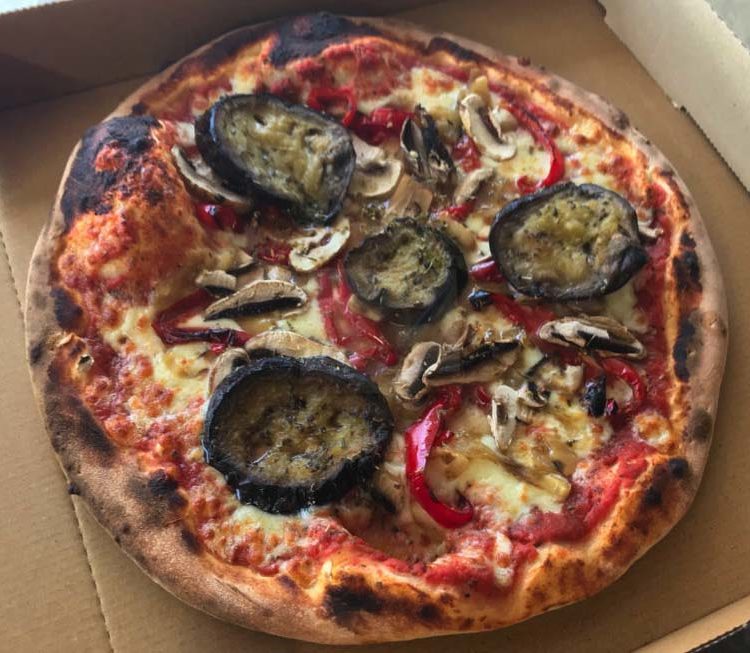 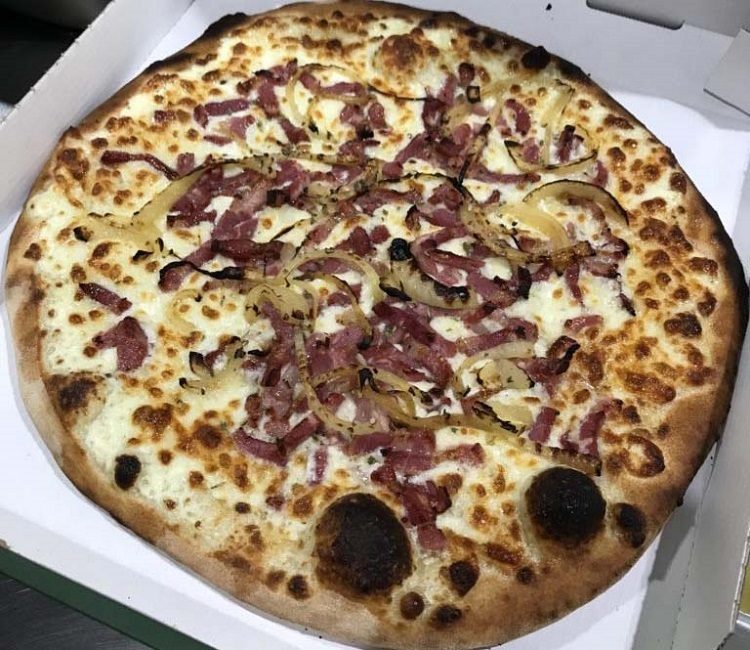 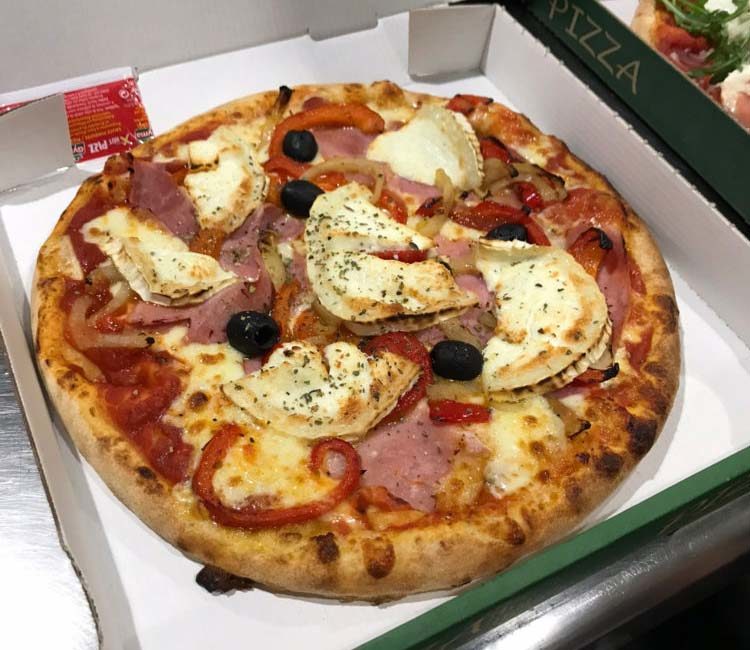 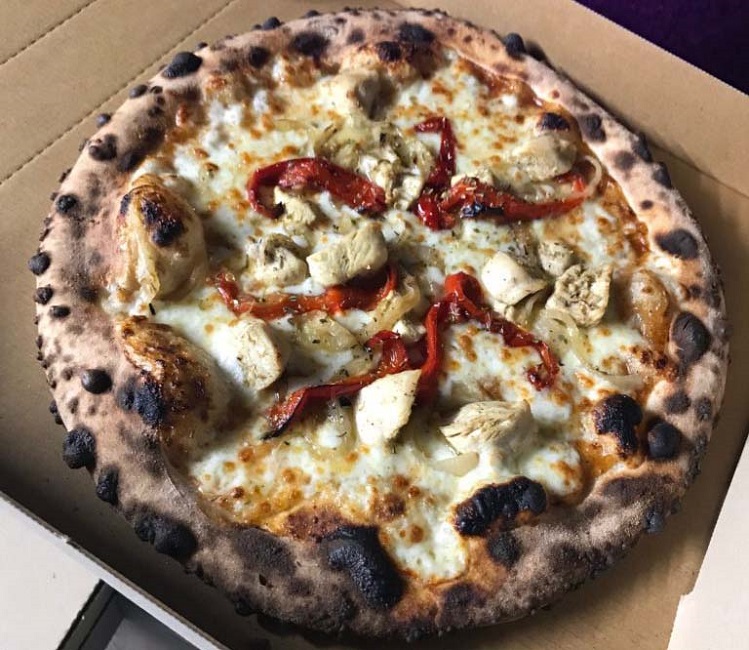 We are a real food truck moving around Castlebar, and we also cater for a wide variety of occasions and events.

We cater for all family occasions, Birthdays, Christenings, Communion, Confirmation, Retirement and lots more. Contact us so we can discuss a menu. We bring mobile artisan pizza to your doorstep.

Looking for something different for your Wedding or the day after? Look no further, we have the perfect alternative, you can impress your guests as they watch their pizza being cooked before their eyes.

We cater for all events, street festivals, music festivals, sporting events. We bring mobile artisan pizza to you.

We will provide a lovely menu that will stand out from the crowd. Contact us today so we can discuss your next Corporate function. 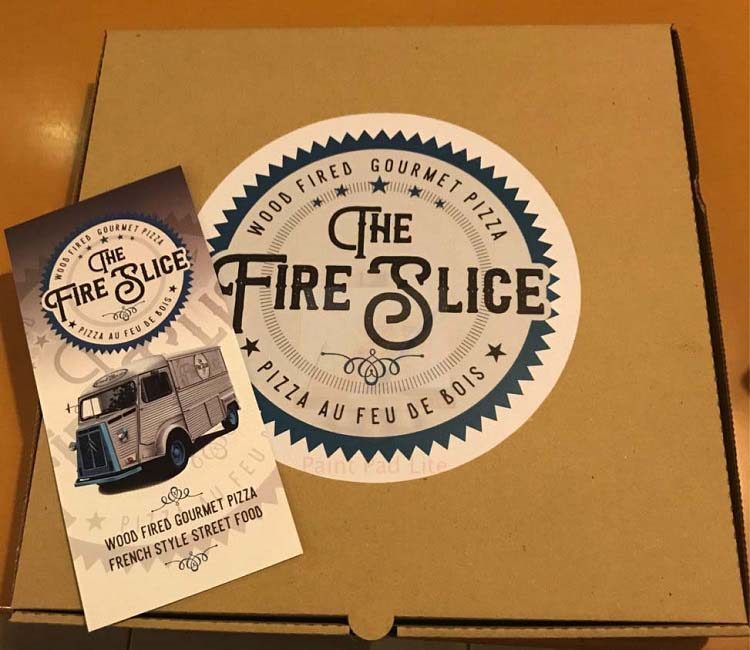 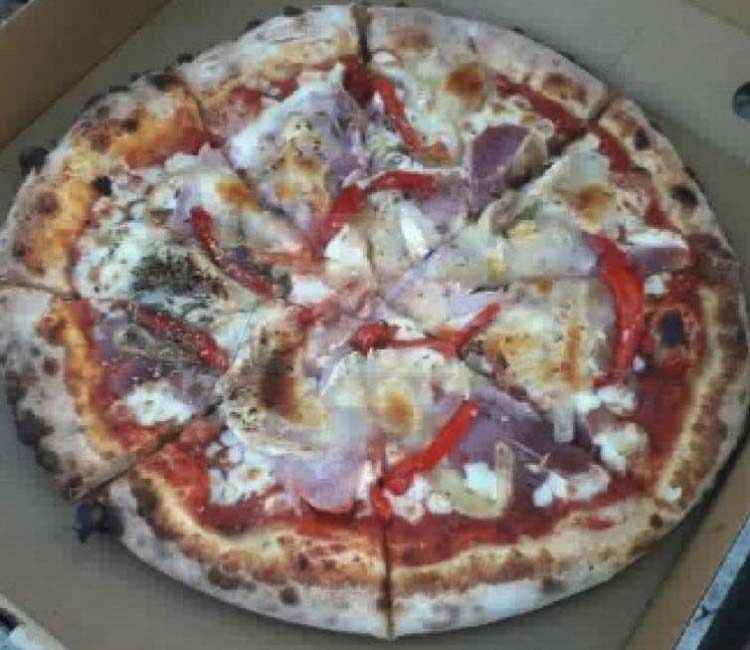 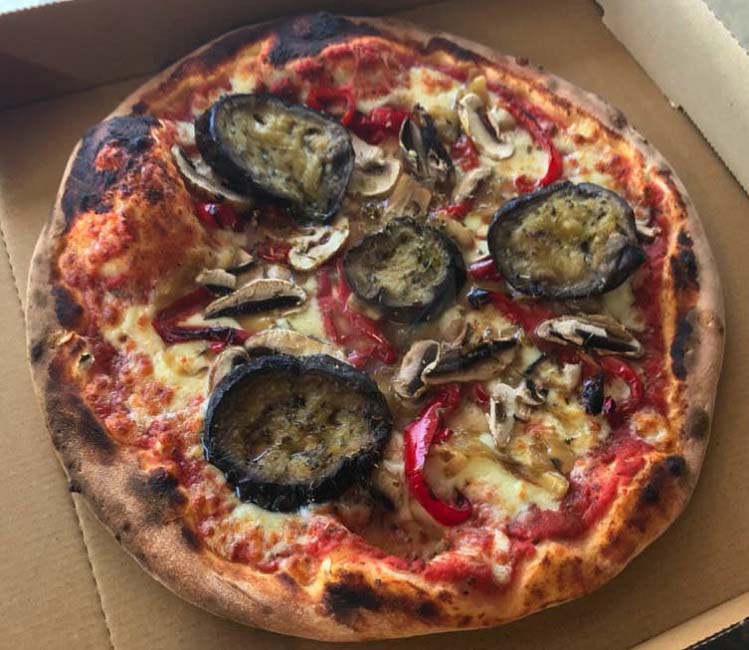 Simply fill out the form with details of your query, and we’ll get back in touch with you